About me
Hi! I'm Andrea Díaz Cabezas aka Andrea Galaxina.
I was born in 1986 in Santander, a city in Cantabria, in the North of Spain.

I grew in a medium-sized village called Muriedas, too close but too far from Santander which was in turn too far from everything that I liked. But I was patient and when I had a chance to leave I went to Oviedo, in Asturias, to study Art History. At that time I founded my publishing house: Bombas para Desayunar.

When I finished my degree, I decided to pursue a Master in Teaching and Education and I realised teaching is not bad at all.

After a season back in Cantabria, life then took me to Norway: first to Flekke and later on to Bergen. There I learned to live in adverse climate conditions, with little sunlight and everything living more than a thousand kilometers from home entails. In Bergen I worked as a tourist guide, showing the city, its monuments and its history to the tourists.

Two years in Norway were enough and with the opportunity to study a Master of Contemporary Art History and Visual Culture in the Reina Sofía Museum. I didn't think twice. I packed my stuff and moved to Madrid, the place where I currently live.The Master's degree helped me, among other things, to begin my research on fanzines made by women in Spain, which ended up in the book ¡Puedo decir lo que quieras! ¡Puedo hacer lo que quieras!

After finishing the Master I was able to give numerous talks in institutions such as MACBA, Fundación Telefónica, Intermediae or the Reina Sofía Museum itself.

In 2017 I co-founded the Pichi Fest, a zine festival in Madrid. Recently I was part of the curatorial team for Picnic Sessions 2019, a program on performing and sound arts held at the Centro de Arte Dos de Mayo. My relationship with this museum became closer during the time I was working in its library.

I worked for two years in a bookstore in Malasaña.

I am currently a teacher of Geography and History at the public school.

*Little biography*
*Other important things*
- I love music
------> Some of my favorite bands:

My favorite TV series is Six Feet Under and I don't get tired of watching
The Simpsons (until season 12) and The Office (until season 7). The last ones I have seen I have liked very much Please Like Me, Gentleman Jack, SKAM, The Young Pope or Pose.


My favorite films today are Being John Malkovich, Hedwig and the Angry Inch and The Piano Teacher...Tomorrow, the ranking could change. More recent ones I have liked: Toni Erdmann, Portrait de la jeune fille en feu, The Favourite, Moonlight, 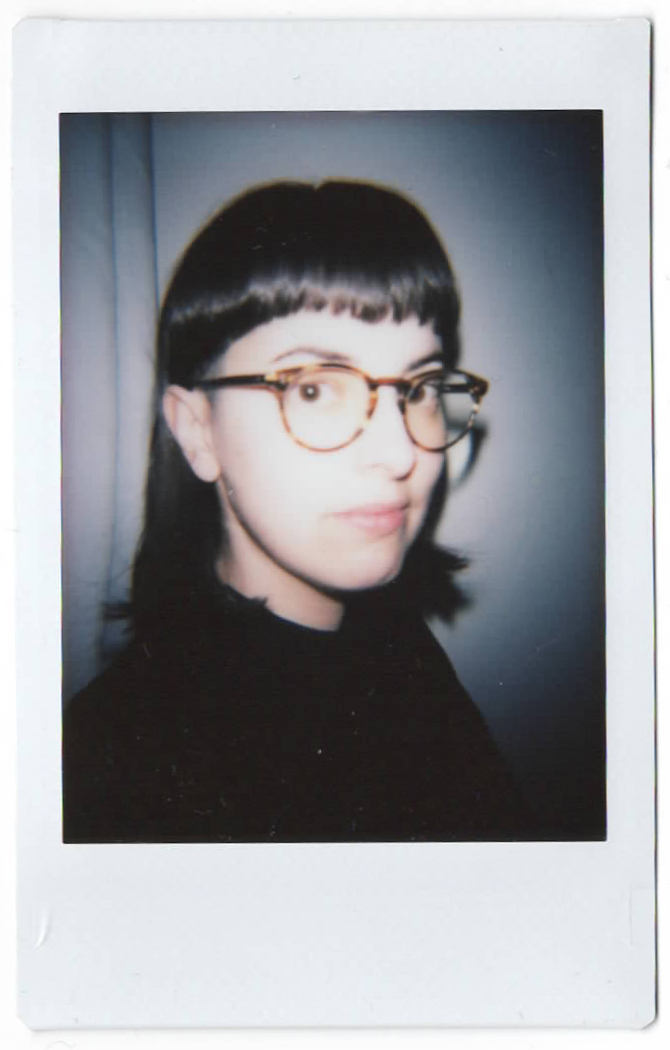